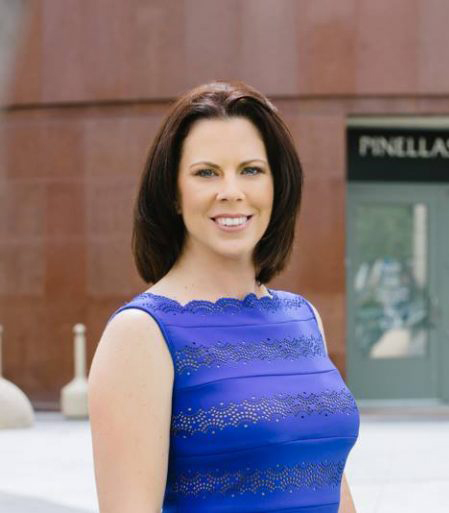 Tara Scott Lynn was born in Decatur, Illinois, on December 2, 1973. Tara resided in Central Illinois the majority of her life and moved to the Tampa Bay area in February of 2000, wherein she decided to pursue a legal career. She was admitted to practice by the Florida Bar in September of 2004 and learned much about practicing law while defending employers and insurance companies in workers’ compensation claims. However, she felt a call on her life, so she left and opened her own law firm in 2009.

Ms. Scott-Lynn attended the University of Notre Dame and graduated in 1999 with a Bachelor of Arts in Political Science/Government. Her main interest in this area was political theory.