Why You Should Choose the Law Offices of Tara J. Scott, P.A.

I have provided dedicated legal representation to clients for over 10 years. I have an excellent understanding of Florida family laws, which has enabled me to provide positive outcomes for many Pinellas County families through reasonable settlements as well as contested litigation.

We can explain your legal rights during a family law dispute. We first attempt to minimize the emotional stress and possible animosity by exploring settlement opportunities. However, if it is unlikely that a resolution will be reached, we can aggressively represent your interests. 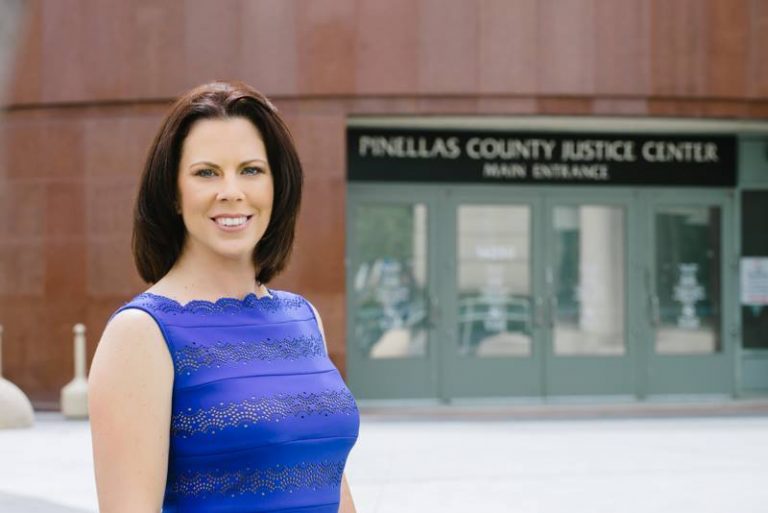 Tara J. Scott was born in Decatur, Illinois, on December 2, 1973. Tara resided in Central Illinois the majority of her life and moved to the Tampa Bay area in February of 2000 to pursue her legal career. She was admitted to practice by the Florida Bar in September of 2004 and opened her own law firm in 2009. Tara currently serves as a member of the Florida Task Force on Insurance Fraud.

After graduation from high school, Ms. Scott worked in the accounting department for American River Transportation Company, a subsidiary of Archer Daniels Midland Company. During this employment, Ms. Scott attended classes at Richland Community College and received an Associate of Arts in Philosophy and an Associate of Science in Political Science. She served as the treasurer on the Student Counsel during the final year she attended classes.

Subsequently, Ms. Scott attended the University of Notre Dame and graduated in 1999 with a Bachelor of Arts in Political Science/Government. Her main interest in this area was political theory. While attending classes, Ms. Scott also worked part-time in hospitality services.

In February 2000, Ms. Scott moved to Florida where she worked for a facility contracted with the Department of Juvenile Justice. This facility served as a rehabilitation center for high-risk adjudicated juvenile girls. She began as a program technician but was quickly promoted to case manager and then program director. She ended her employment to fulfill her goal to become an attorney and began law school in 2001.

Ms. Scott was admitted to the Florida Bar in September 2004. After her admittance, she joined the Law Office of Robert S. Walton, a staff legal office of CNA Insurance Company, defending employers in workers compensation matters as well as defending homeowner/condominium associations in matters regarding director and officer liability.

Ms. Scott desired to venture into private practice and became an associate with Abbey, Adams, Byelick, Kiernan, Mueller, and Lancaster, L.L.P., located in St. Petersburg, Florida. During her employment, she defended employers, PEOs, carriers and servicing agents throughout the state of Florida in workers compensation matters.

Subsequently, she became an associate with McConnaughhay, Duffy, Coonrod, Pope, and Weaver, P.A., in Sarasota, Florida. As an associate, she defended employers, PEOs, carriers and servicing agents in workers compensation matters. She also became a member of the Florida Task Force on Insurance Fraud.

During her association with McConnaughhay, Duffy, Coonrod, Pope, and Weaver, P.A., Ms. Scott felt a call on her life to start her own firm, “For Such a Time as This.” Therefore, she opened Law Offices of Tara J. Scott, P.A. where she concentrates her practice in the area of bankruptcy, foreclosure defense and DUI/criminal defense.